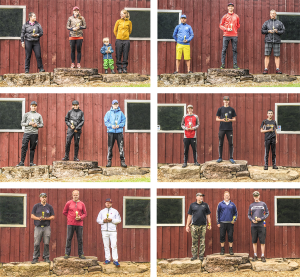 3–4 of June we hosted our second event on the Swedish national tour.
The biggest division (open) played on the white course while the other classes played on the yellow course.

This competition marked another milestone for us since it was sanctioned with the second highest PDGA level: A-tier, only PDGA major events are higher.

Ale Discgolfcenter have participated on the West Coast Tour since 2013 och 2017 two events were played here, one on each course. 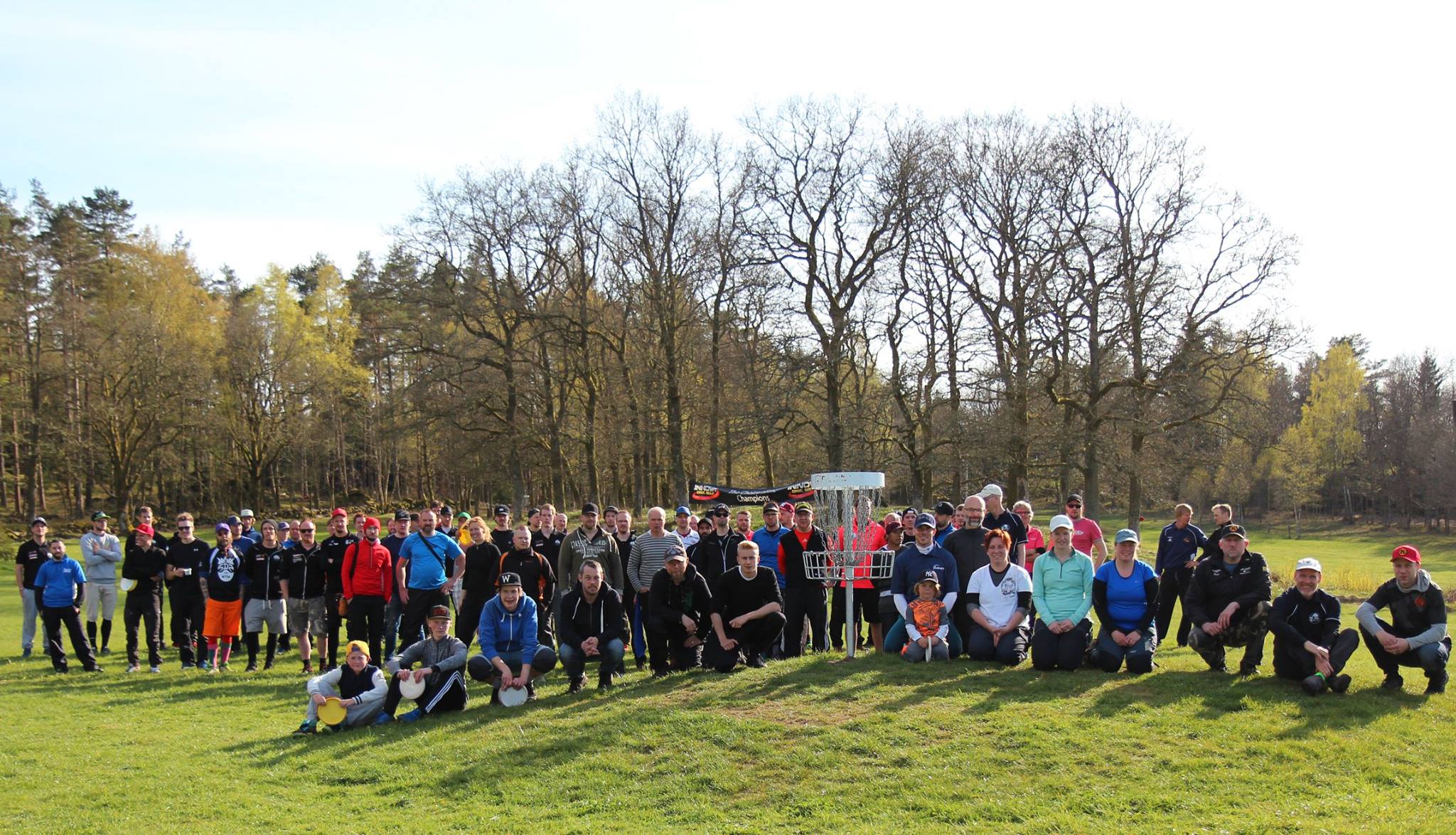 8th of April the West Coast Tour kicked off the season with an event on our yellow course.
Results →
Photos →

The 2nd of September the seventh event was played on the white course.
Results →
Photos →